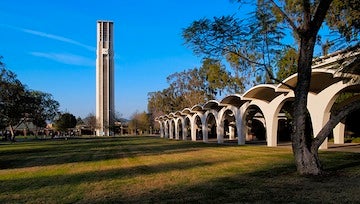 The University of California, Riverside (UCR) is located in the City of Riverside, about 40 miles east of Los Angeles and 75 miles north of San Diego. The small-city feel and proximity to the large metropolitan areas allow UCR students to experience the best of both environments. Like the rest of Southern California, the climate is generally mild and sunny, and Riverside was recently named on of America's top ten Most Livable Communities. The Pacific Ocean is located about 1 hour west of campus, while the San Bernardino Mountains and ski areas are located about 1 hour east. UCR's location is ideal in the sense that students can take advantage of a large variety of recreational activities near campus, some of which are described below. 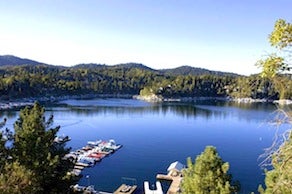 Riverside has many local parks that are within a few miles of the UCR campus. Two popular areas for hiking and mountain biking are the Box Springs Mountain Preserve and the Sycamore Canyon Wilderness Park. 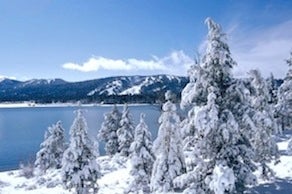 Southern California has many beaches for swimming and surfing in both Los Angeles and Orange Counties. Some popular public beaches that are easily accessible from Riverside include Corona Del Mar, Huntington Beach and Venice Beach.

Let us help you with your search